US Excellence in Adhesion Award for Eduard Arzt

Professor of New Materials and Scientific Director and Chairman of the INM – Leibniz Institute for New Materials Eduard Arzt will receive the “Excellence in Adhesion Award” of the American Adhesion Society on February 22, 2021. The award ceremony will include an honorary colloquium at the annual meeting of the Adhesion Society with a keynote speech by the award winner.

The American Adhesion Society is a professional association of experts in the field of adhesion technologies based in Virginia. It awards its highest prize once a year for a scientific contribution that has significantly deepened the understanding of adhesion or led to the improvement of adhesion technologies. “I see the Excellence in Adhesion Award as international recognition of my group’s scientific work over many years. Our successes in combining fundamental findings with practical applications are thus internationally visible,” says Eduard Arzt, delighted with the award. The work of his program area “Functional Microstructures” at INM has discovered in principle new adhesion mechanisms in microstructured polymer surfaces and led to the INM spin-off INNOCISE GmbH in 2019.

The honorary colloquium on February 22, 2021, was originally scheduled to take place in San Diego, USA, and will now be hosted as a virtual event. At the request of the laureate, Professor Anke Lindner from Paris University will speak on “Characterizing Soft Materials with Microfluidic Tools” and Professor Gentiana Wenzel from the ENT Clinic of Saarland University will speak on “From the miniature gecko foot to the eardrum”. The award winner’s keynote lecture will address the topic “Adhesive surface microstructures inspired by nature – now coming of age?”.

Incidentally, this is not the first time that the Excellence in Adhesion Award has come to Saarland. In 2012, Professor Wulff Possart, Chair of the department Adhesion and Interphases in Polymers at Saarland University, received it. 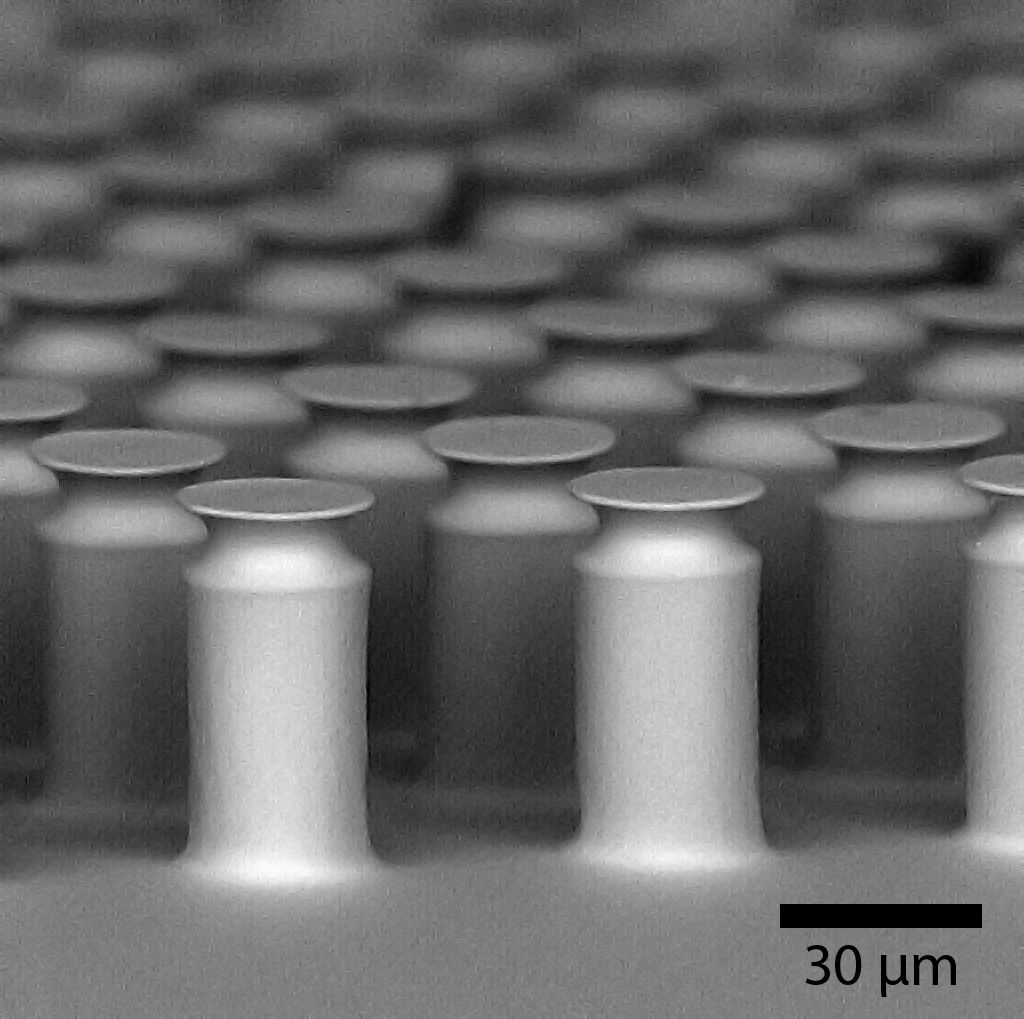