Thousands of tons of space debris are currently orbiting the Earth, and the number is growing. Most of it is the remnants of completed space missions or decommissioned satellites. The dangerous thing about it is that even centimeter-sized pieces can cause immense damage in a collision with active satellites, spacecraft, and space stations. Researchers at the Technical University of Braunschweig, in cooperation with the Leibniz Institute for New Materials (INM) in Saarbrücken, have developed a mechanism for “capturing” space debris. This has now been successfully tested under space conditions onboard the International Space Station (ISS).

The particular challenges in gripping space debris are that, on the one hand, conventional suction gripping systems do not work in the vacuum of space and, on the other hand, objects in space do not show cooperative behavior: they tumble, do not send signals and cannot regulate their position and attitude. Gecko adhesive structures developed at INM, which are fully functional under vacuum conditions, therefore come into question as an innovative gripping system. For docking, scientists from the Institute of Space Systems at TU Braunschweig have implemented a mechanism that can automatically approach a free-floating object.

The gecko technology used in the docking mechanism, which is inspired by the gecko foot’s ability to adhere and detach in a controlled manner, is already used today for so-called handling applications, e.g., in robotics. However, its use in space applications is new. Therefore, various Gecko adhesion materials were also tested onboard the ISS on different surfaces typically installed in spacecraft or satellites, e.g., acrylic glass for solar panels, multilayer insulation as thermal insulation material, and aluminum for the outer skin.

Thus, the knowledge gained now opens up new perspectives for further missions, both in the laboratory and space.

Background
The gecko-inspired adhesive materials were provided by the Leibniz Institute for New Materials (INM). The Astrobees are a development of NASA. The Institute of Space Systems at TU Braunschweig was responsible for the experiment as part of the REGGAE (REduced Gravity Gecko Adhesion docking Experiments) project, which is funded by the German Aerospace Center (DLR) and the German Federal Ministry of Economics (BMWi). 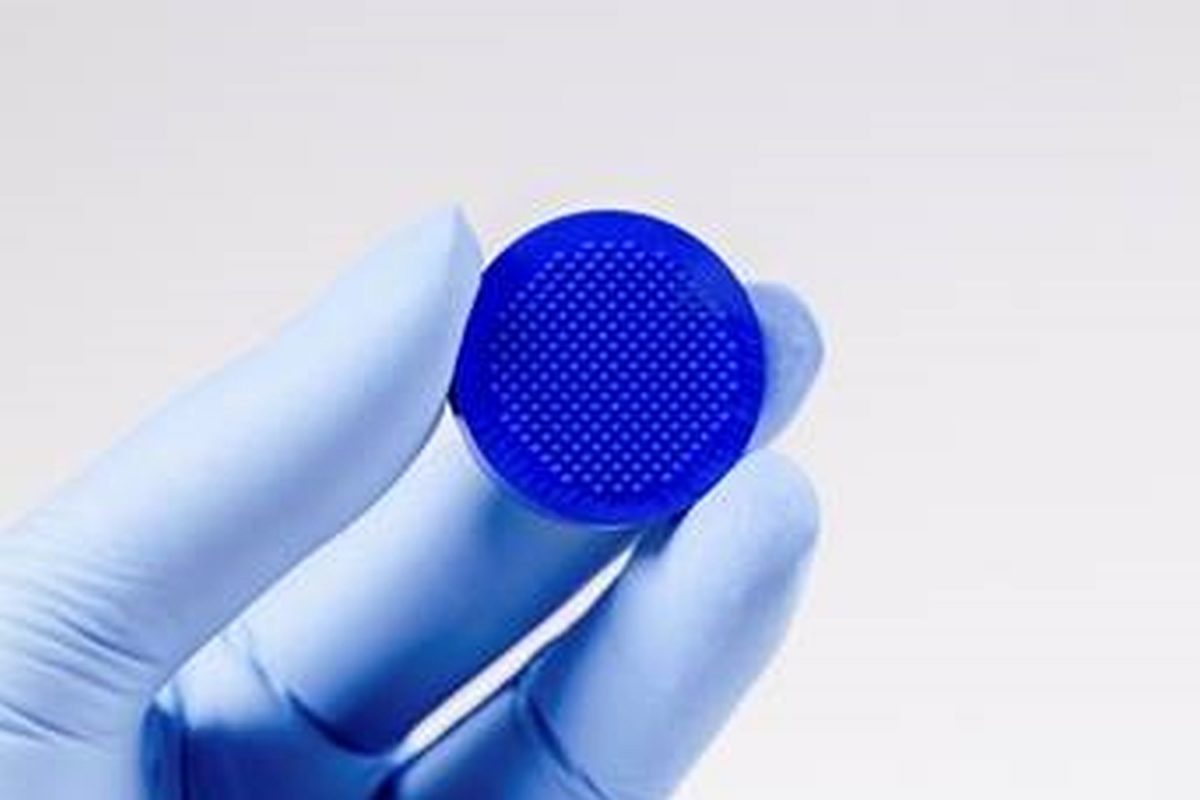