The Scientific Director of INM – Leibniz Institute for New Materials and Professor for New Materials at Saarland University, Eduard Arzt, was elected as an International Member by the United States National Academy of Engineering. With this, Arzt receives one of the highest scientific awards in the USA. He also will be awarded the Morris Cohen Award from the American Materials Society TMS.

Eduard Arzt receives the recognition for his “research on the mechanical properties and the development of bio-inspired functional surfaces for medical adhesives and novel gripping systems”. His research has been funded with an Advanced Grant and two Proof of Concept Grants from the European Research Council (ERC).

“The appointment to the National Academy is also an honor for the numerous group members who have made major contributions to the development and implementation of the ideas,” emphasizes Eduard Arzt. With his election, the materials researcher becomes one of only a few Europeans being part of a selected circle of scientists. The US National Academy of Engineering (NAE) is an association of leading researchers whose goal is to support the technical progress of mankind. It is part of the National Academies of Sciences, Engineering, and Medicine and has the highest international reputation. Out of its 2580 members from academia and industry, 281 are not from the USA, and only 22 of them are from Germany. The President of Saarland University, Manfred Schmitt, is very pleased about these prestigious awards and congratulates Eduard Arzt “for this great international recognition and appreciation of his scientific achievements, which also represent a figurehead for the INM, for the materials science department as well as for the University and the joint location in general”.

The TMS – The Minerals, Metals & Materials Society from Pittsburgh, PA, USA, also awards Eduard Arzt one of its highest honors. On February 26, he will receive the Morris Cohen Award in San Diego, which is presented to him for “outstanding contributions to the science or technology of material properties”.

INM – Leibniz Institute for New Materials, situated in Saarbrücken, Germany, is an internationally leading center for materials research. INM conducts research and development to create new materials – for today, tomorrow and beyond. Research at INM is performed in three fields: Nanocomposite Technology, Interface Materials, and Bio Interfaces. INM is an institute of the Leibniz Association and has about 260 employees. 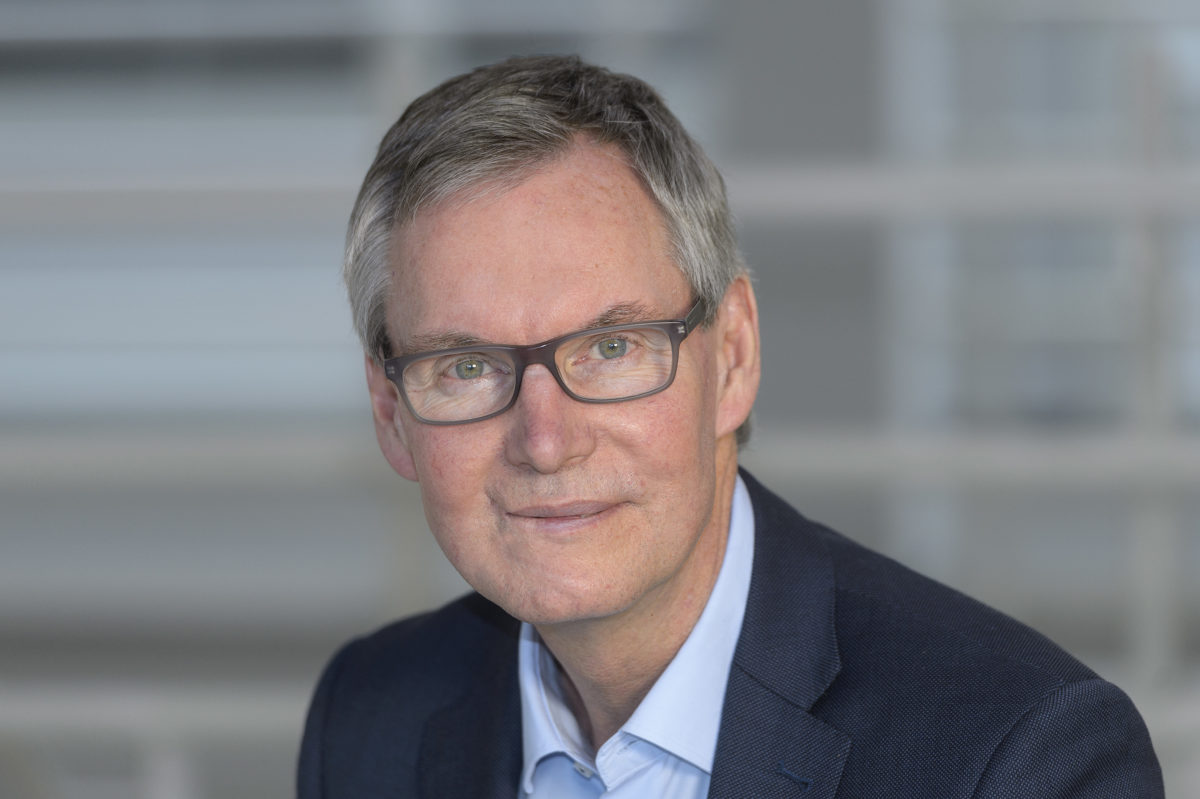