The internationally renowned materials scientist Robert M. McMeeking is appointed Leibniz Chair for his collaboration with the INM. With this award, the INM and the Leibniz Association honor the long-standing and successful cooperation between the professor of the University of California, Santa Barbara, and the Leibniz Institute.

He will be the first holder of a Leibniz Chair in the field of Mathematics, Natural and Engineering Sciences of the Leibniz Association.

For about ten years, the INM has maintained a close cooperation with Professor McMeeking. With his theoretical models of novel adhesive microstructures, he significantly contributed to INM’s major breakthroughs in the field of new, functional materials. As a result of the cooperation, 47 joint publications in peer-reviewed journals were published and a joint patent was filed for switchable adhesives.

McMeeking will serve as Leibniz Chair for five years, contributing his expertise on theoretical models to other main topics of the INM, such as the self-assembly of materials, the mechanics of touch and feel, the design of new micro-optical systems and the interaction between cells and artificial scaffold materials.

The close and intensive cooperation between the INM and McMeeking has been fostered in several longer research stays at the INM. In 2013, he was re-invited by the Alexander von Humboldt Foundation to perform research at the INM as a former research awardee.

Recently, McMeeking was awarded the new Alumni Prize for Innovative Network Initiatives by the Humboldt Foundation: in the network MePAG (Virtual Humboldt Cluster on the Mechanics and Physics of Adhesion and Grip), McMeeking and the INM bring together international experts with a theoretical and experimental background in the field of adhesion and related topics. This international scientific exchange will be strengthened by the Leibniz Chair.
About the person

Robert M. McMeeking is Distinguished Professor of Mechanical Engineering and Distinguished Professor of Materials at the University of California, Santa Barbara. He is also Sixth Century Professor of Engineering Materials (Part time) at Aberdeen University in Scotland. A Scottish native, he made his scientific career in the USA. His scientific opus includes more than 300 original articles. McMeeking has received numerous honors and awards, including the Timoshenko Medal of the American Society of Mechanical Engineers. He is a member of the National Academy of Engineering, USA, and Highly Cited Researcher in Materials Science.

INM – Leibniz Institute for New Materials, situated in Saarbrücken, is an internationally leading centre for materials research. INM conducts research and development to create new materials – for today, tomorrow and beyond. Research at INM is performed in three fields: Nanocomposite Technology, Interface Materials, and Bio Interfaces. INM is an institute of the Leibniz Association and has about 250 employees. 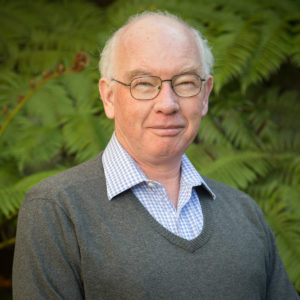 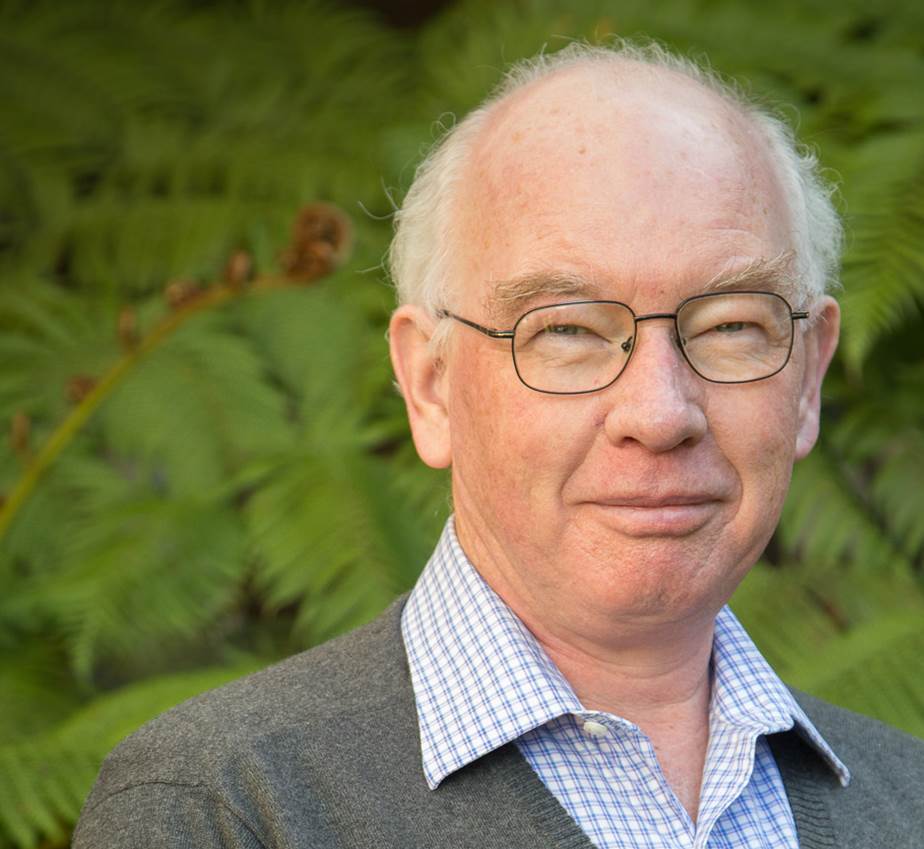