In a cooperation project between the INM and the University of Namibia (UNAM), funded by the German Federal Ministry for Economic Cooperation and Development, a fireproof building material made of acacia wood chippings and an inorganic binder was developed. In terms of sustainability, it consists exclusively of Namibian raw materials. The material is characterized by an outstanding fire resistance as well as very good mechanical strength. The boards do not burn when exposed to a butane gas flame at 1000 °C for 1 hour. The tensile and compressive strengths of the composites are in a range equivalent to that of a medium-class concrete.

The project is designed in such a way that Namibian scientists are trained by INM scientists in the fields of materials science and materials chemistry. The training is based on the practical application of the refractory building boards.

Parallel to the transfer of competence, a materials science laboratory is being built at the UNAM, in whose planning the INM is intensively involved concerning design and equipment. Ultimately, this laboratory is to serve as an interface between the UNAM and the Namibian and South African economy to promote independent material development projects with industry in the future and ultimately to create new jobs in the region through spin-offs. In the next and final project phase, the foundations for industrial production of acacia composites in Namibia will be laid.

Impact of the project on Namibia’s landscape

The starting point for the cooperation between the INM and UNAM was the fact that Namibia’s biosphere is enormously threatened by undesirable so-called “invading” bushes and their excessive spread with impacts on biodiversity, usability of agricultural land and groundwater recharge. The deep-rooted, impenetrable bushes displace all life on the surface and also cause a lowering of the groundwater table, resulting in further desertification. Currently, about 30% of the agriculturally usable area is affected by so-called “bush encroachment”. The biomass in question is estimated at more than 300 million tons.

At present, however, only a few 100 tons are used, e.g. for the production of charcoal for export. Further efforts are being made in the direct utilization in the energy sector such as power generation or production.

The main motivation for using Namibian raw materials for the production of novel composite materials was the precarious living conditions within Namibia. About 70% of the rural population live in poor dwellings made of corrugated iron or in bush mud huts. The unemployment rate is approx. 34%, the youth unemployment rate is also approx. 43%. Poverty is widespread both in rural areas and in urban peripheral areas.

Alternative building materials such as concrete or bricks, which are suitable for the climatic conditions, have to be imported at high costs and the houses built from them are unaffordable for two-thirds of the Namibian population. The production of building materials from domestic resources should now make sufficient materials available at affordable prices and, within the framework of “low-cost housing”, also contribute to the construction of housing for the broad section of the poor population. The overall strategy aims not only at developing materials but also at creating new jobs and increasing the prosperity of the Namibian population. In the long term, the imparting of knowledge in materials science and the establishment of independent materials development are intended to increase the economic and socio-economic impact.

Your experts at INM: 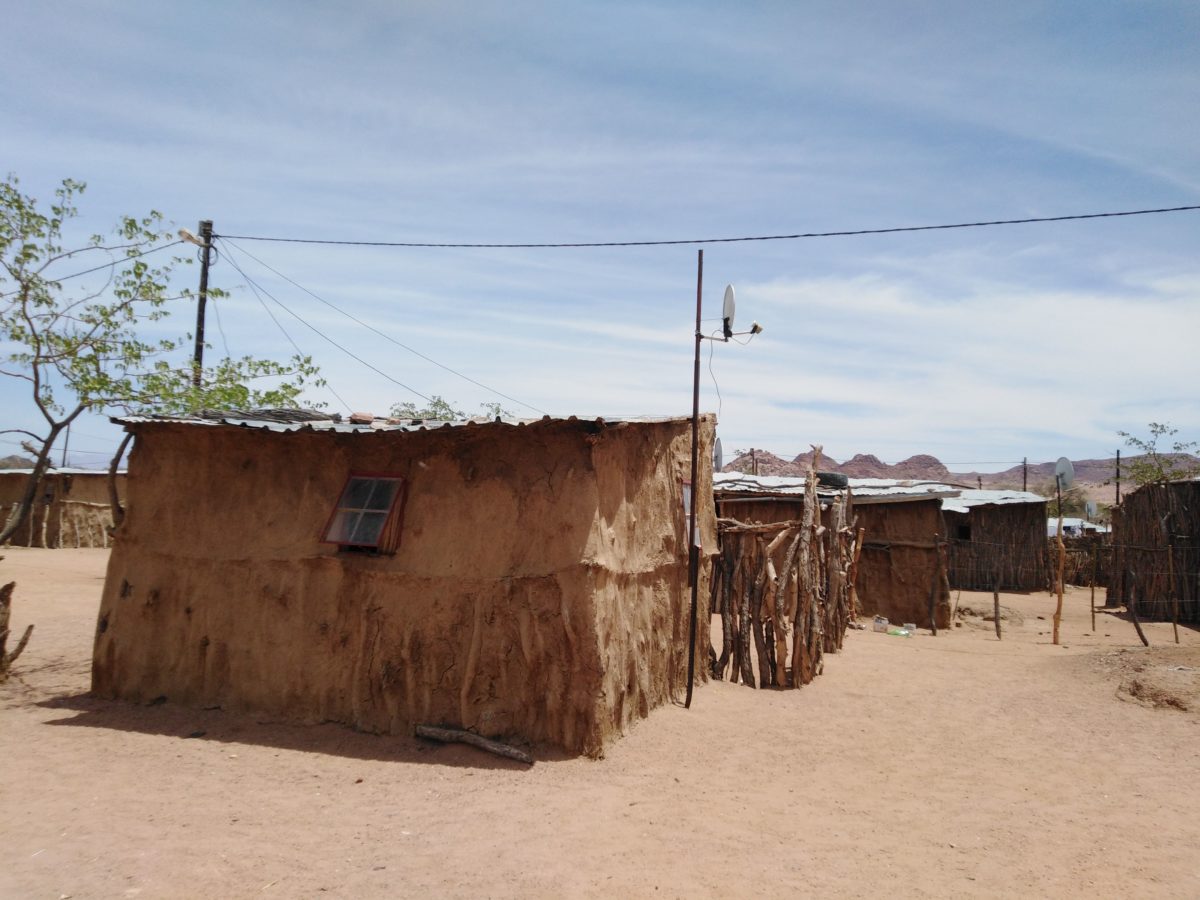